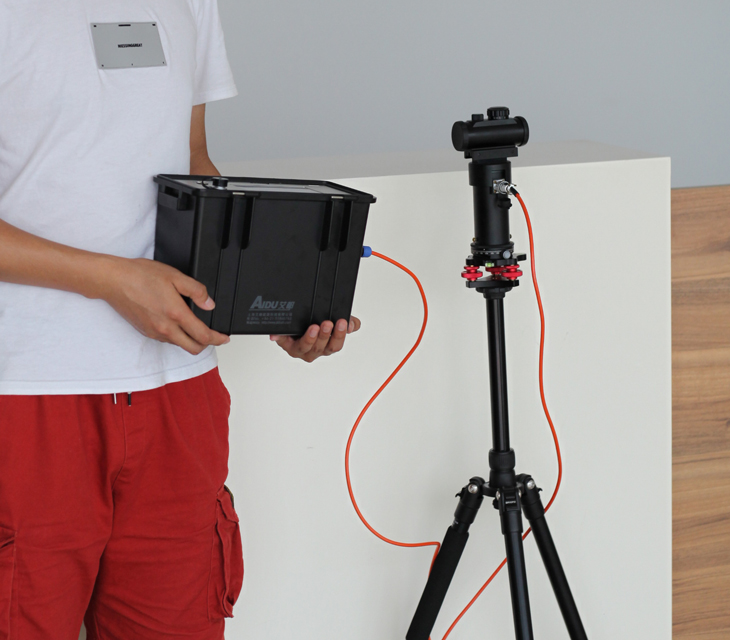 The mine is located in a palm plantation in Indonesia, at an average altitude of around 100m, with a number of streams passing through the mine, making the water source more than adequate, thus providing excellent conditions for washing and beneficiation.

Without a systematic understanding of the distribution of the ore bodies in a mine, it is easy to lose ore. 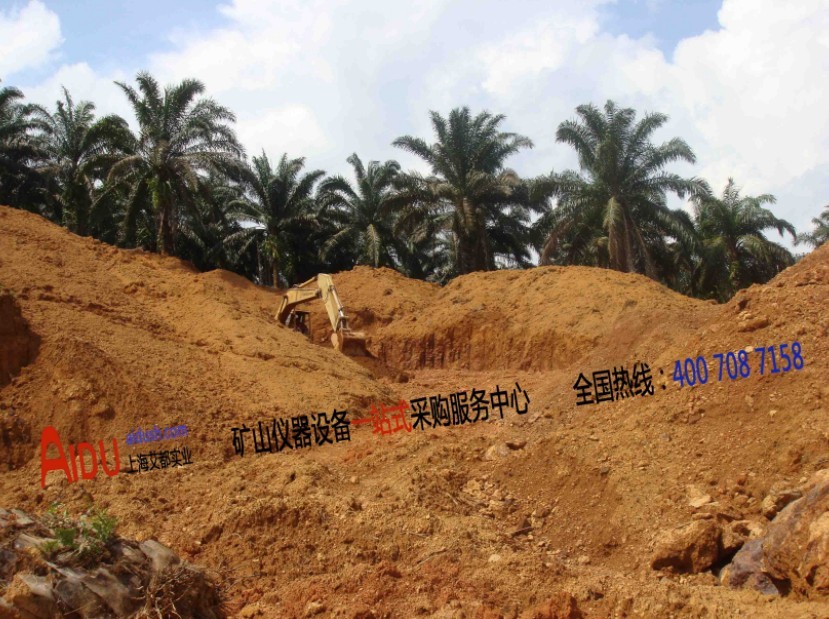 Geological features of the mine: This is a group of deposits associated with basal, basal-superfundamental magmatism, commonly known as vanadium-titanium magnetite for the presence of vanadium and titanium in its iron minerals. A deposit formed by the condensation of residual magma rich in iron, vanadium and titanium by late differentiation of magma crystallisation. The deposits are produced in basal-ultramafic rocks such as gabbro-peridotite.

Geological features of the ore body: well differentiated rock, with distinct phase zones and clear rhymes. The ore body was produced at a small hillock and is covered by a soil layer with a cover of 3-10m. The grade is high. 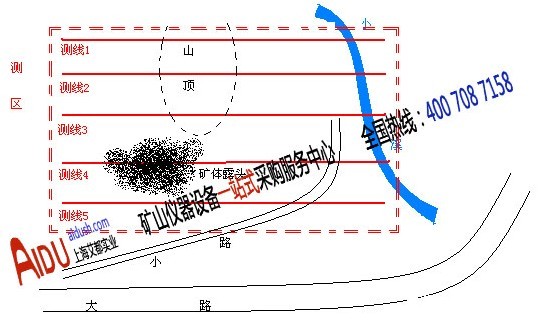 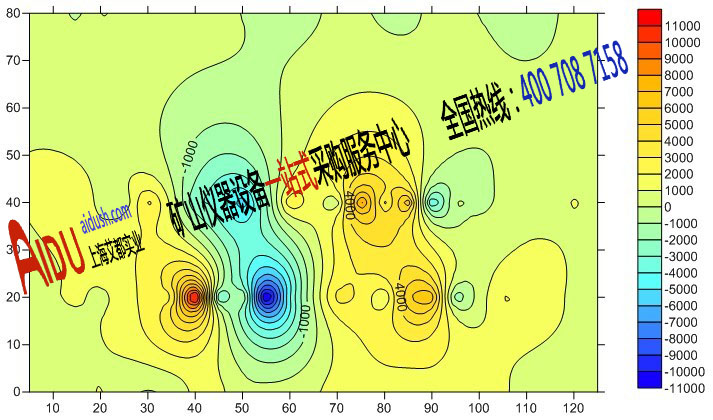 The analysis of the magnetic anomaly graph shows that the graph reaches values of +11000+ at (x=40, y=20) and -11000+ at (x=55, y=20), indicating a strong magnetic appearance of the two poles of the ore body, where the positive and negative signs indicate different directions of the magnetic field, which leads to the conclusion that the ore body is between these two points and the length of the ore body is around 15- 20m or so. As the same large magnetic field difference occurs at (x=50, y=40), but with a large degree of drop relative to the last two points, it can be judged that the ore body extends to the west, but not for very long distances.

In the same analytical way, we can see the same magnetic field distribution at (x=95, y=20) and at (x=90, y=40), but weaker than the previous one, and we can roughly infer the presence of smaller ore bodies.