Most of the geophysical water-finding instruments on the market use the earth’s natural electric field as the field source to study the electrical structure of the earth’s interior. According to the principle that electromagnetic waves of different frequencies have different skin depths in conductive media, they measure electromagnetic fields of different frequencies on the surface of the earth. After reflecting the electrical changes of geological bodies at different depths, the occurrence characteristics of underground geological bodies can be judged. 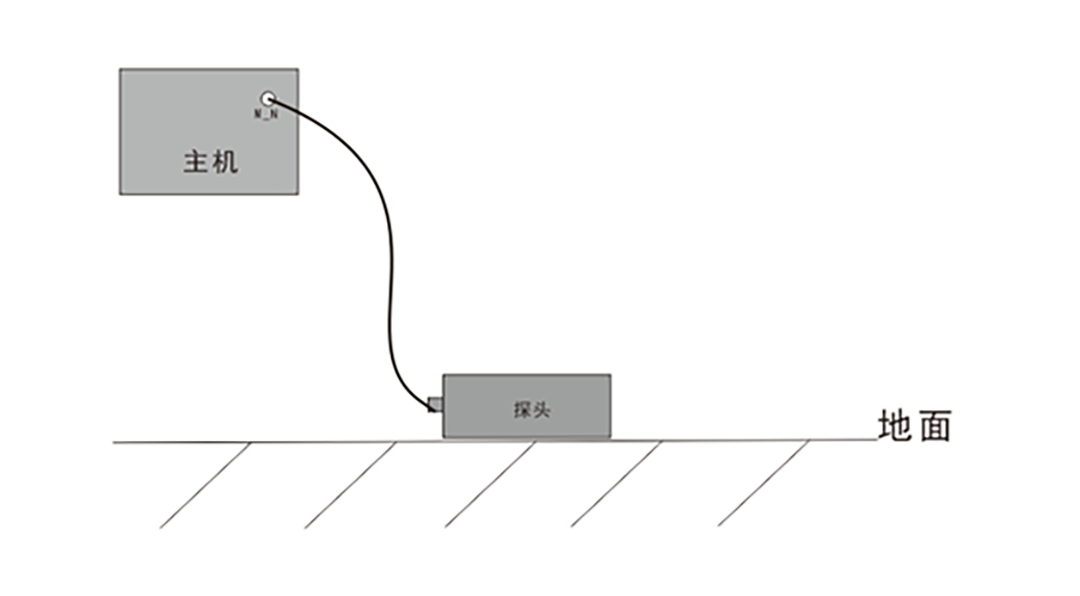 Figure 5: Schematic diagram of the cross-section movement of the electromagnetic probe

4.How many points should be measured for geophysical prospecting water profile measurement points?

Geophysical water-finders generally measure 6 data points to automatically create a map, but in actual measurement, only 6 data points are used to complete the measurement, and if it is judged to drill a well, the success rate may be very low because the amount of measurement data is not enough. , It reflects that the underground information is limited and it is easy to cause misjudgment. Generally, it is recommended that more than 14 points are better. In particular, some small points (such as 1 meter) will cause the survey line to be too short, which makes the entire survey profile above the groundwater or cannot reflect the complete information of the area where the well needs to be drilled, which can easily cause misjudgment.

5.What is the difference between electromagnetic probe and MN electrode measurement?

It should be noted that there will be some differences in data analysis. It is recommended that the two sensors are used together for better results. 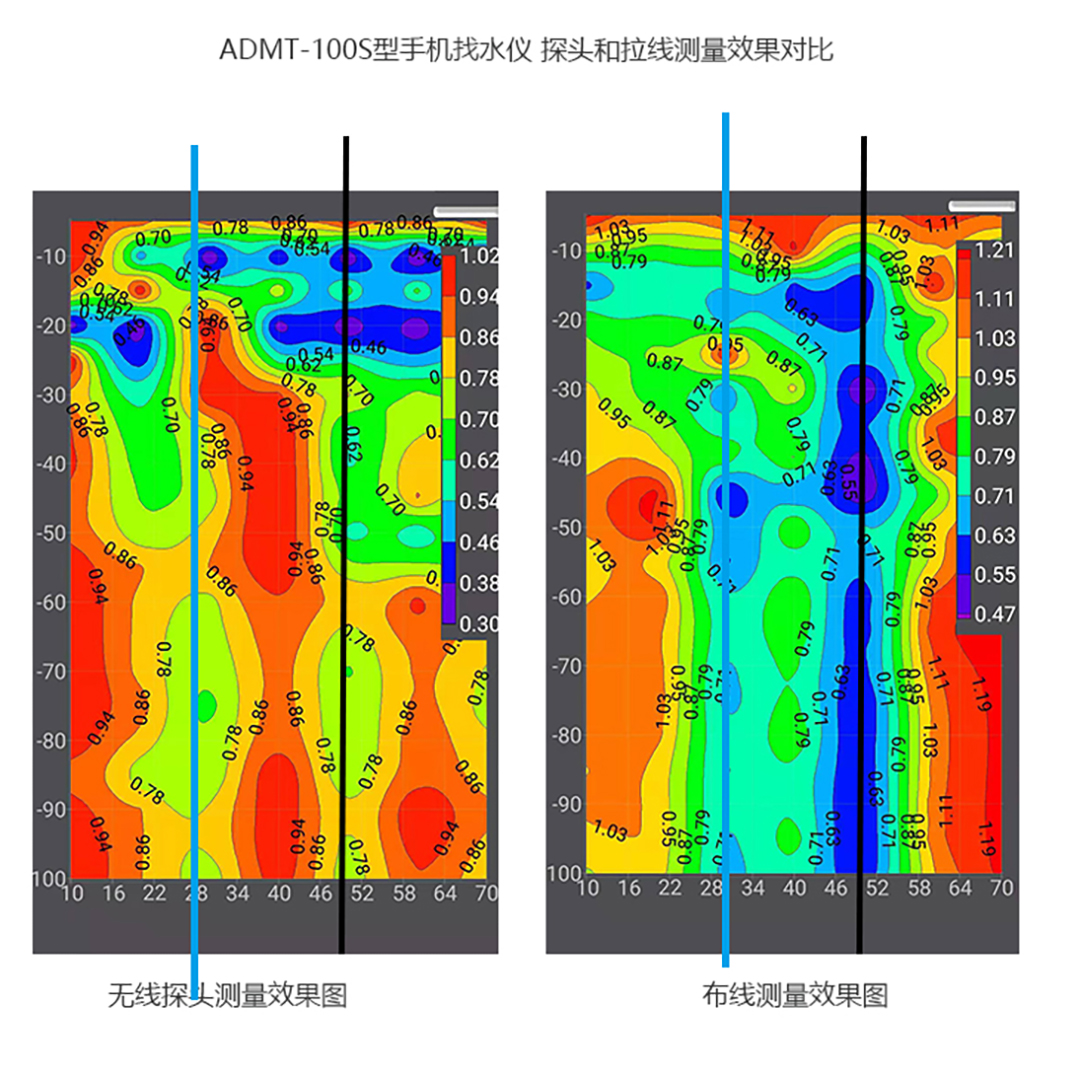 MN spacing: When MN electrodes are measured, the distance between MNs is called MN spacing

6.1 When measuring with MN electrodes, what is the appropriate MN spacing?

When measuring the MN electrode, the electric field value of the two electrodes (MN electrode) is received to be proportional to the resistivity. Generally, the line length is 5-20 meters. If it is too short, it will easily cause the input signal to be too small, and the interference will be large, which will greatly reduce measurement accuracy.

6.2 What is the appropriate point spacing of the geophysical water-finding profile?

6.3 What is the appropriate distance between geophysical prospecting water profile lines?