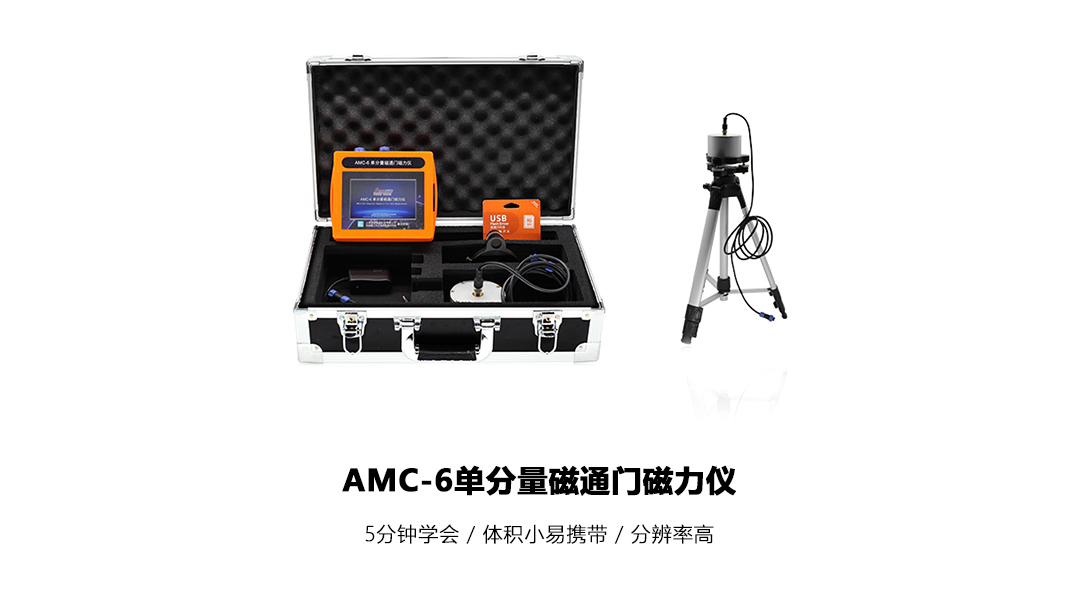 AMC-6 fluxgate magnetometer is an excellent collaborative product by Shanghai Aidu and Shanghai Maritime University. It is a high-performance sensor with a high permeability permallet alloy after special heat treatment and is wound by hand. 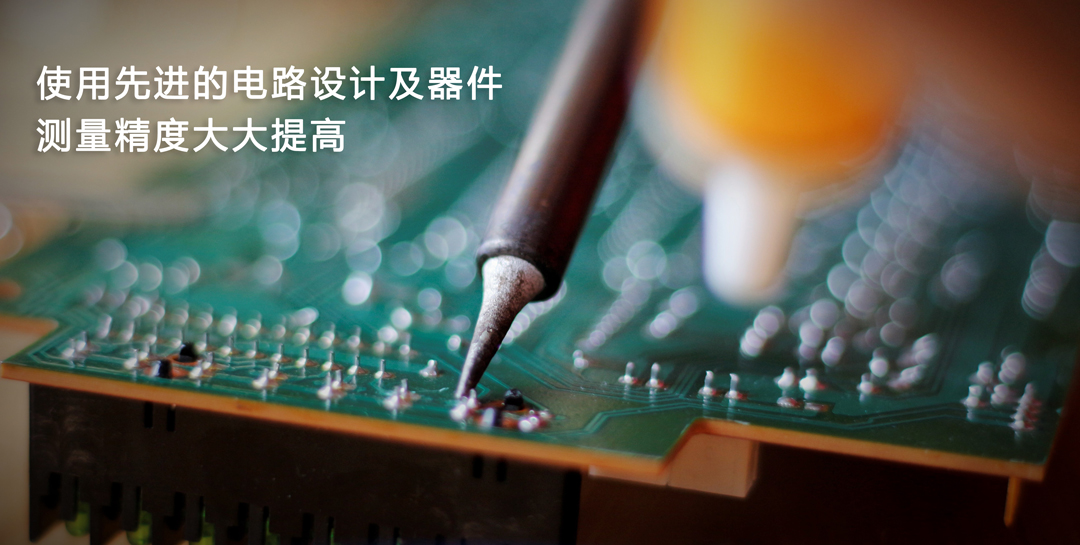 What is fluxgate magnetometer.

The basic theory of the sensor is based on the non-linear magnetization of the magnetic core material.

The sensitive element is a magnetic core made of high permeability and easily saturated material, with two windings around the magnetic core;

One is the excitation coil and the other is the signal coil. Under the magnetization of alternating excitation signal F.

So that the induction coil around the magnetic core induces a signal that is proportional to the external magnetic field.

The induction signal contains F, 2F and other harmonic components, and the even harmonic contains the information of the external magnetic field.

It can be extracted through a specific detection circuit.

The resolution of the fluxgate magnetometer (the ability to respond to weak signal variations) is quite high,

Specially manufactured fluxgate magnetometers have a resolution of 0.001nT and can therefore be used to measure magnetic pulsations.

The resolution of the satellite-borne fluxgate vector magnetometer varies with the range, and the resolution can reach 0.002nT

The main factors limiting resolution are the noise of the electronic circuit preamplifier and the sensitivity and noise of the probe. 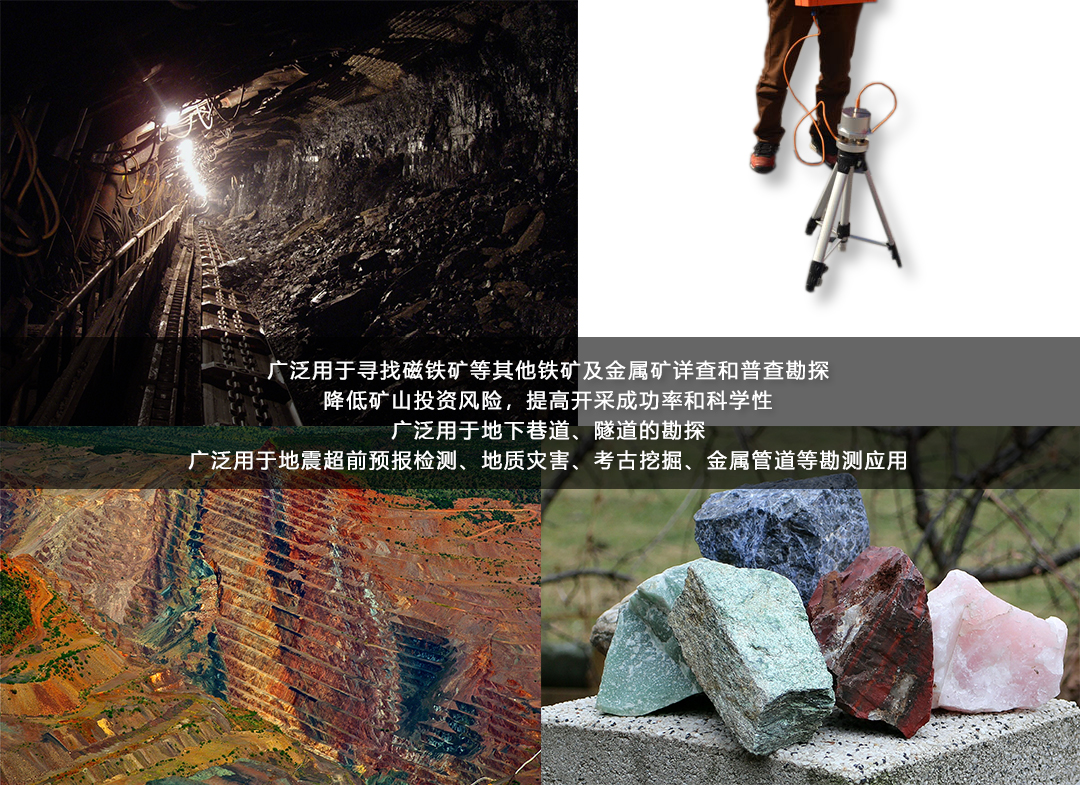 Detection axial: the vertical component of the Earth's magnetic field 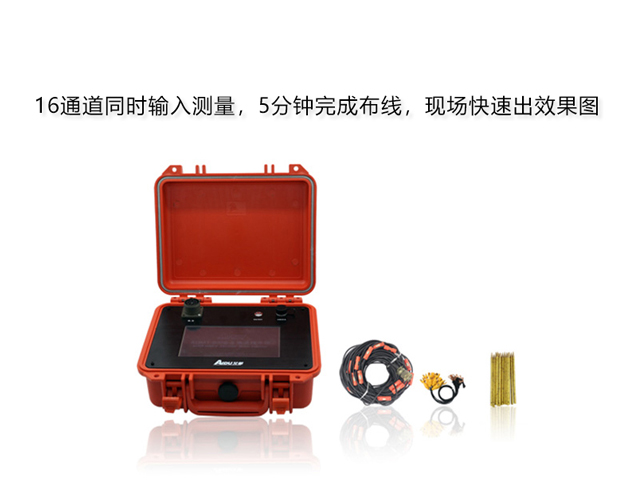 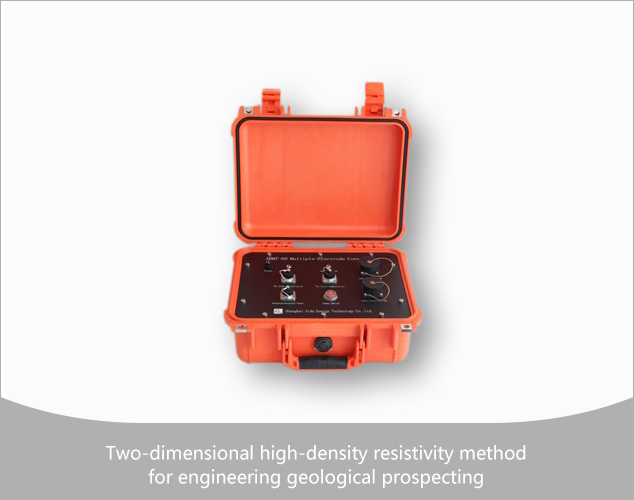 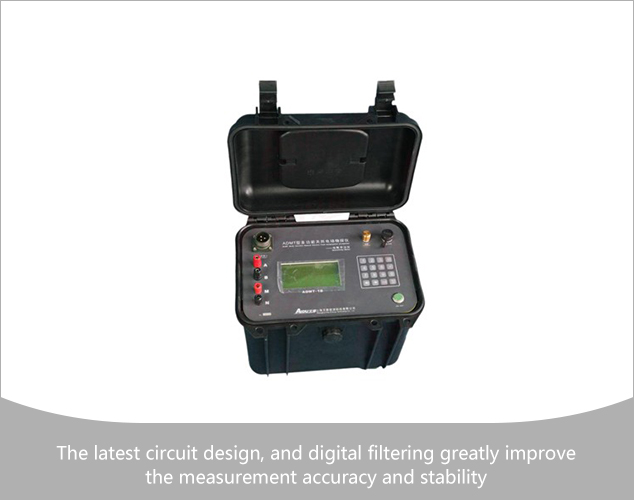 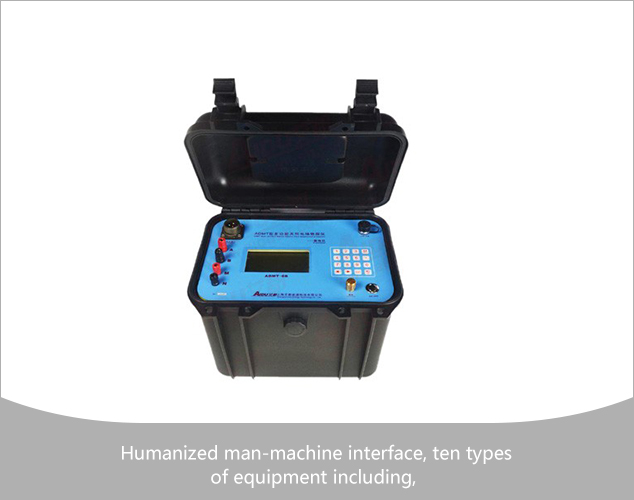