How to find out if there is water in the ground when drilling a well? It is a very important task to determine the water source during the well drilling process. Next, Shanghai Aidu will share some knowledge about groundwater for everyone. Come and take a look:

Loose rock-like open ground water is only scattered in the low-lying areas in the region. How to find out whether there is water underground? Groundwater is mainly Quaternary pore water, its dynamics are unstable, the buried depth is relatively shallow, the water quality is easily affected by the surrounding environment, and the meaning of water supply is not great.

Bedrock fissure water is widely dispersed in the area. It is mainly distributed in the syncline and anticline axis and the bedrock network weathering zone in the area. How to find out if there is water in the ground when drilling a well? The groundwater is mainly stored in the cracks of the shallow weathering zone. The groundwater is scattered and shallowly buried, but the amount of water is poor.

The pore water (pressurized water) of clastic rock fissures is mainly scattered on the two wings of the syncline. The aquifer is mainly interbedded mudstone, sandstone is a permeable layer, and mudstone is a relatively water-resistant layer, forming a superimposed multi-layer confined aquifer with no hydraulic connection with each other. Pressure, a few artesian. Its single well has large water volume and good water quality, and the water quality is not easily affected by the surrounding environment. It is the primary object of well-drilling project resettlement.

How to find out if there is water in the ground when drilling a well? Unsaturated water has a great meaning to agriculture, and it has a certain impact on construction projects.

The gravitational water with a free surface above the first layer of relatively stable aquifer buried below the surface is called diving. The free surface of diving accepts atmospheric pressure and is affected by climatic conditions. Seasonal changes are significant. Spring and summer are rainy, the water level rises, and winter is less rainy, and the water level drops. The water temperature changes regularly with the seasons, and the water quality is easily polluted.

How to find out if there is water in the ground when drilling a well? The gravitational water that fills between two stable water barriers below the surface is called confined water or artesian water. Since the groundwater is limited between the two aquifers, the confined water has a certain pressure, especially the better the water permeability of the aquifer, the greater the pressure, and it can flow to the surface after manual excavation. Due to the existence of the water-proof roof, the pressurized water is not affected by the climate, the dynamics are relatively stable, and it is not easy to be polluted. The composition of confined water is closely related to the geological structure and depositional conditions of the area. As long as there are suitable geological structural conditions, groundwater can constitute confined water. There are roughly two types of geological structures suitable for forming confined water: one is synclinal structure or basin, called artesian basin; the other is monoclinic structure, also called artesian slope.

However, the burial conditions of the aquifers in artesian basins and artesian slopes in the natural world are very complicated. How to find out whether there is water underground? An artesian basin or an artesian slope in the same area can bury multiple aquifers. They have different stable water levels and different hydraulic connections, which mainly depends on the relationship between topography and geological structure. When the terrain and structure are the same, it is a positive terrain. The lower aquifer has high pressure. If a crack penetrates the upper and lower aquifers, the water in the lower aquifer will replenish the upper aquifer through the cracks. On the contrary, the situation is opposite. The aquifer recharges the lower aquifer through certain channels, because the recharge and drainage area of the lower aquifer is often located in a lower position. 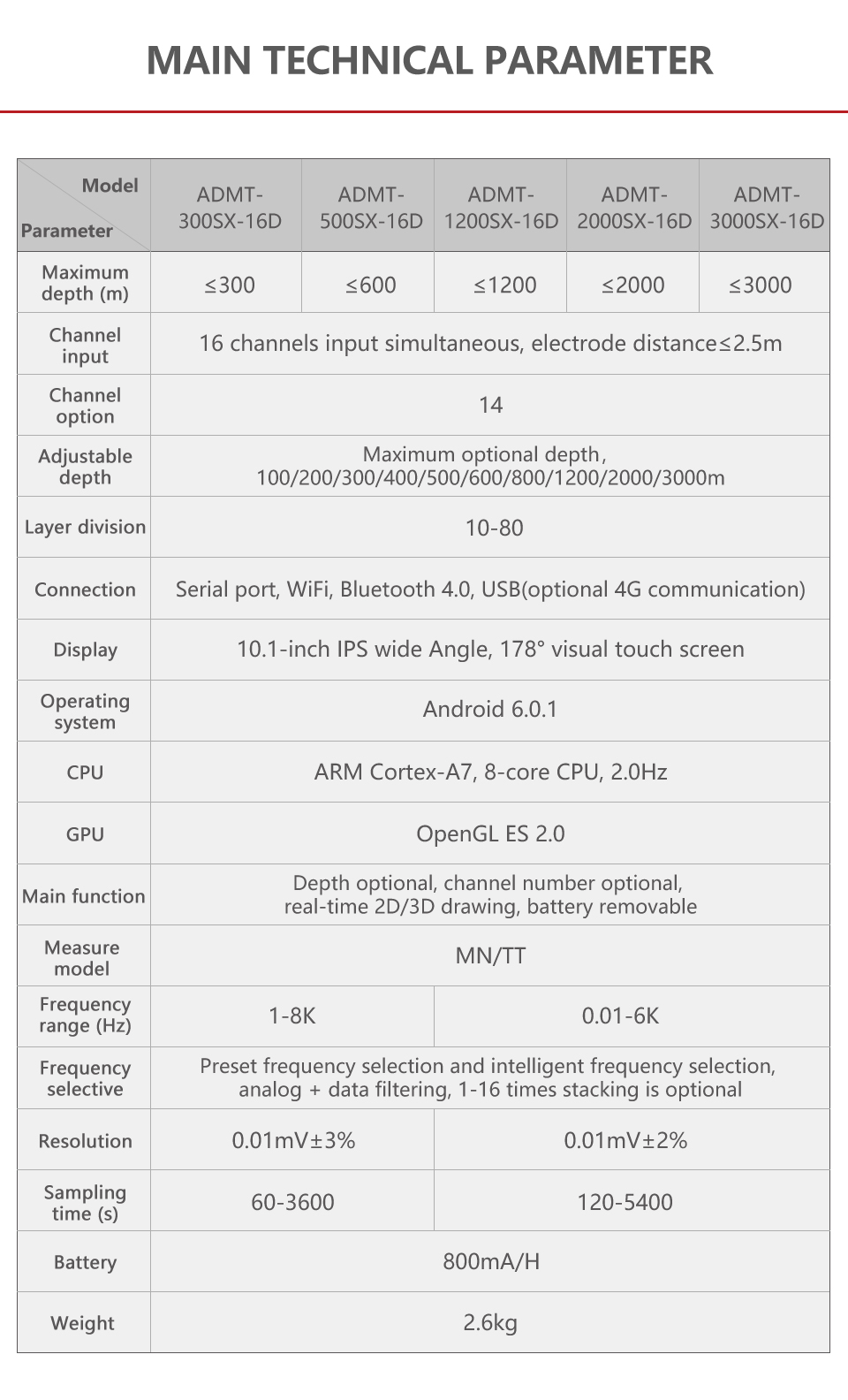