How to use Aidu prospecting equipment to find ore? 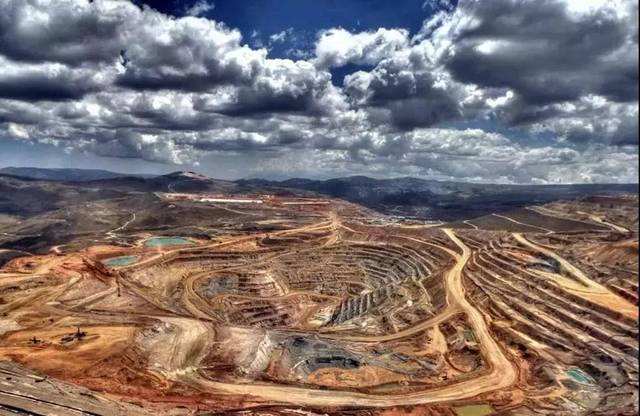 The magnetization of biotite granite, marl and shale is relatively weak, which is more than ten times different from that of ore. It is an important indicator to distinguish between surrounding rock and ore body.

The density of ore is relatively high, and there is a density difference of 0.77g/cm3 from surrounding rocks such as biotite granite, which is an important indicator for effectively distinguishing surrounding rocks from ore bodies; the density of granite is very low, forming a low-density anomaly, and it is used to distinguish granite from rock formations. The location of the contact zone provides a basis for finding the ore-bearing site. 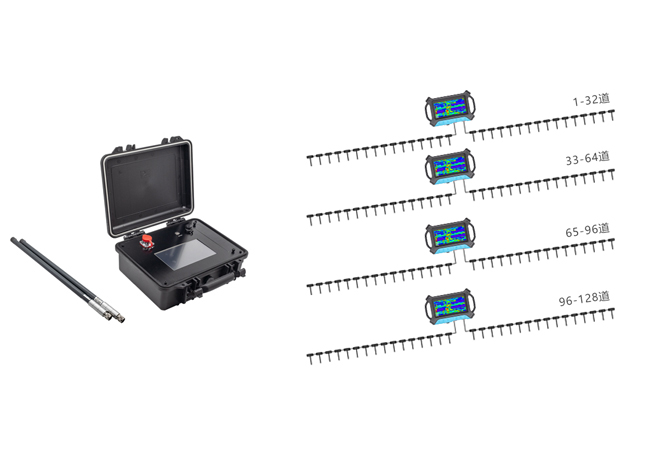 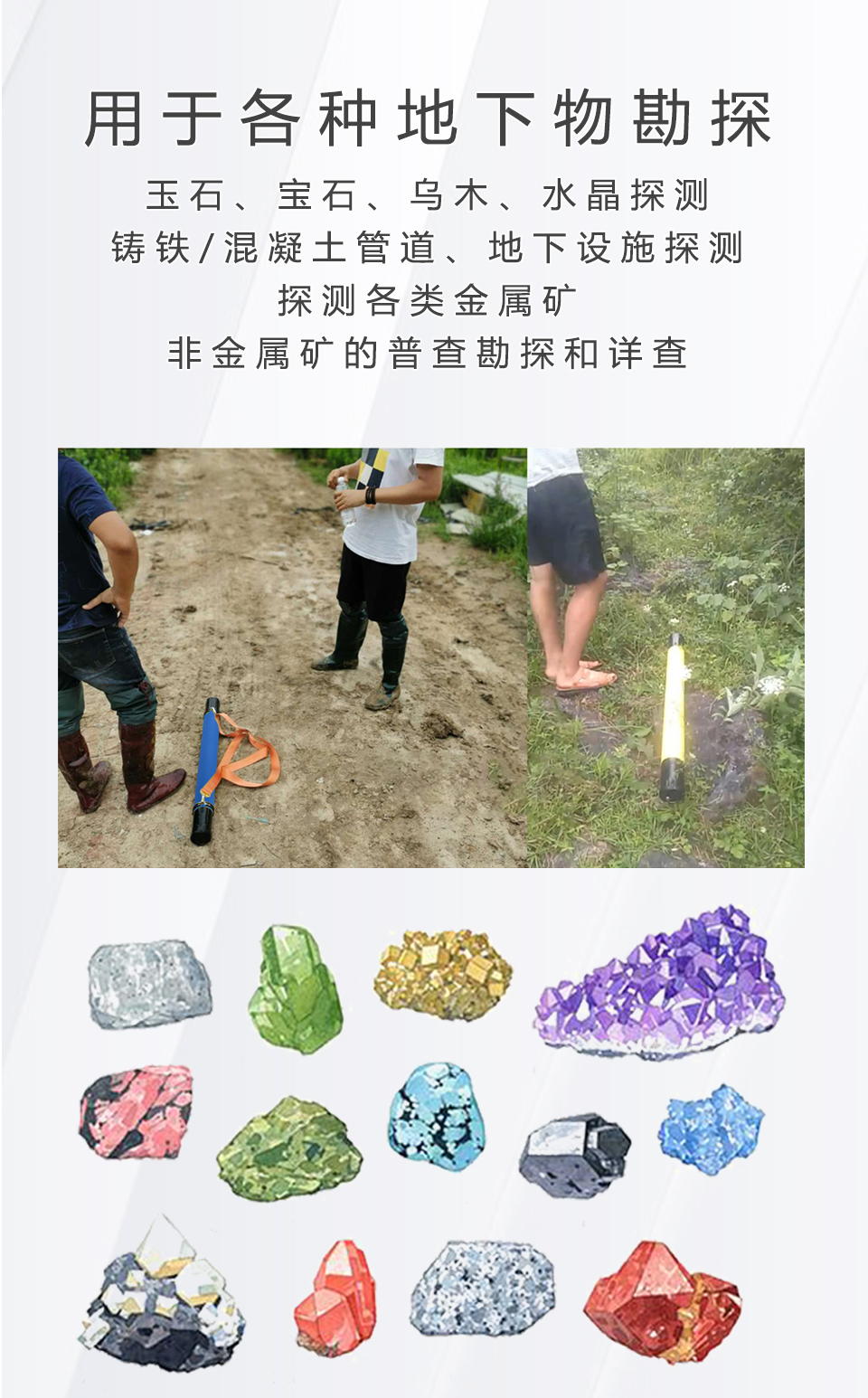