How did common rural wells find groundwater in the past without the need to drill a well to find a water meter?

How did common wells in the countryside used to be surveyed to find out that there was water underneath?

The well is a crystallisation of our ancient wisdom, and the detection and use of wells in China is in a very advantageous position. During the Han Dynasty, the Emperor Wu cantoned soldiers in the Western region and spread well-drilling technology to the West, our well-drilling technology is indeed ahead of its time, and this technology has actually turned many places that are not easily inhabitable into prosperous cities and some villages, and has an irreplaceable role in the development of human civilisation. 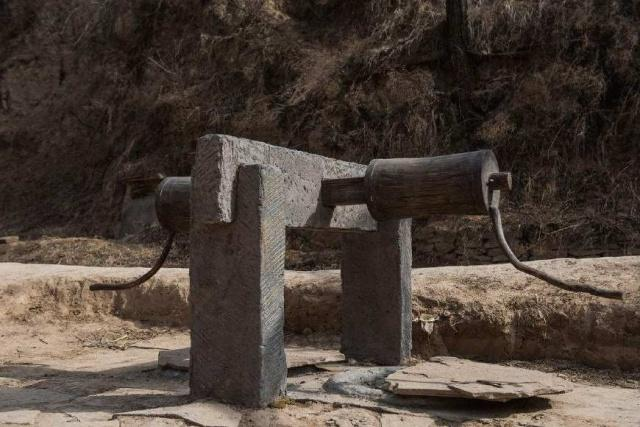 There used to be an old film called "The Old Well" which depicted the difficulties and experiences of well drilling in the past. In the past, there was a special recipe for finding water and following it to find a suitable environment for water to come out, which was also based on experience.

In addition to having professional knowledge, in the past there was also full use of the characteristics of the natural environment and the growth characteristics of some plants to find water, like some wild plants with strong roots that are rooted quite deeply, elsewhere they grow sparsely, but there is a piece that grows extremely vigorously and the soil at the roots of the plant is moist with moisture, this place is a very good place to get water, the surface of the groundwater source is sufficient, these are the crystallization of past wisdom, through the plant environment is very easy to obtain water.

There is also a small folk method of finding water by drilling a well. After selecting a site, place some soybeans in a suitable place and then use a large bowl to hold the soybeans in place, keeping the environment sealed, and after one night, lift the bowl to see how the soybeans have changed. 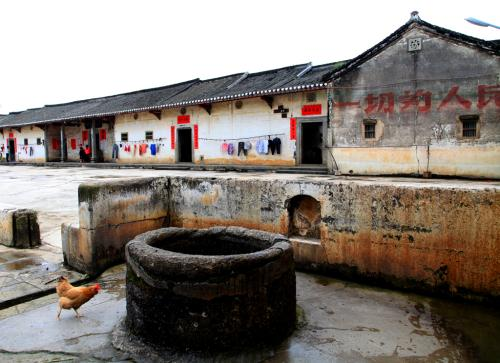 As development progresses nowadays, the Edu Well Drilling and Water Finder is becoming more and more advanced. With over 40 years of research and development, the Edu Exploration Centre has become increasingly sophisticated in its technology for underground exploration.